"He is the type of person who will go to all lengths just to see you smile. He is our local hero."

Aaron in his RFS uniform

We often hear our educators and childcare workers called heroes, but Aaron Venhuizen from Oakhill Drive Out of School Hours Care has taken it to the extreme – volunteering countless hours to the RFS to battle the state’s raging bushfires in his spare time.

Aaron also volunteers with the SES, and started working as an educator for the Y in the Hills region a year ago. Through his work, he’s been able to integrate his expertise as a volunteer to enrich the learning experiences of the kids.

The heat is on

As a kid Aaron was attracted to the flashing lights and sirens, but he’s stayed in the RFS for three years due to the great sense of community.

“It feels really nice when something is happening locally in particular, that you’re actually able to help and do something. You’re not just sitting idly watching you’re able to get in there and help.” 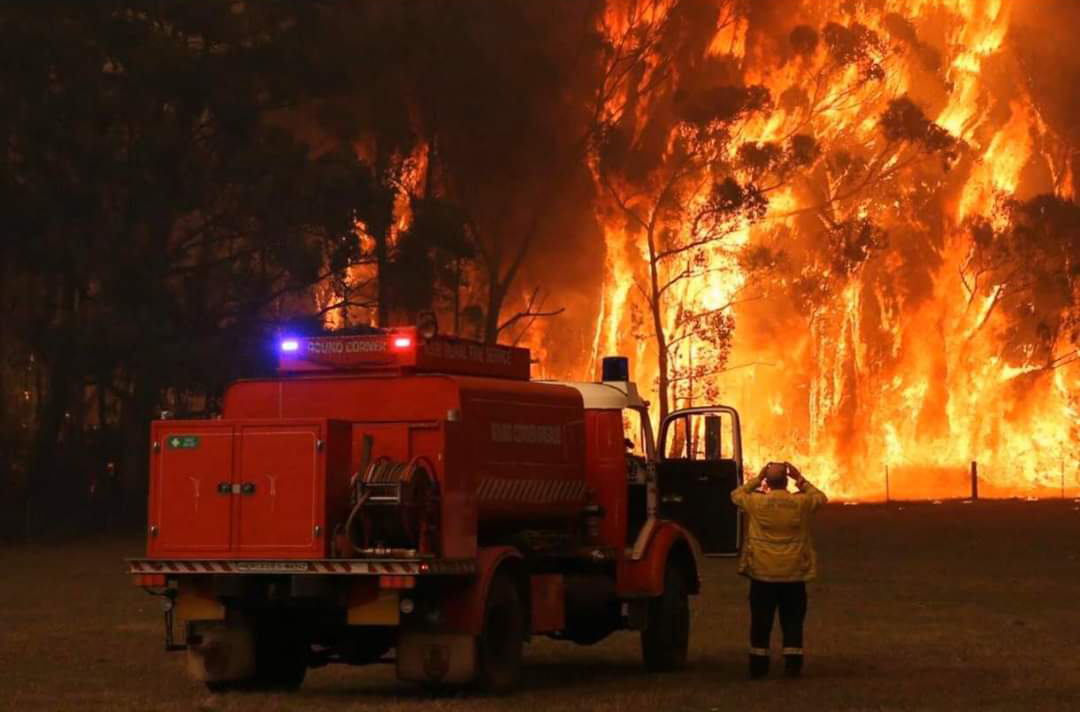 Aaron has been fighting fires in the Lower MacDonald, Colo Heights, Bilpin and Bulga for weeks over a horror 2019-20 holiday period. 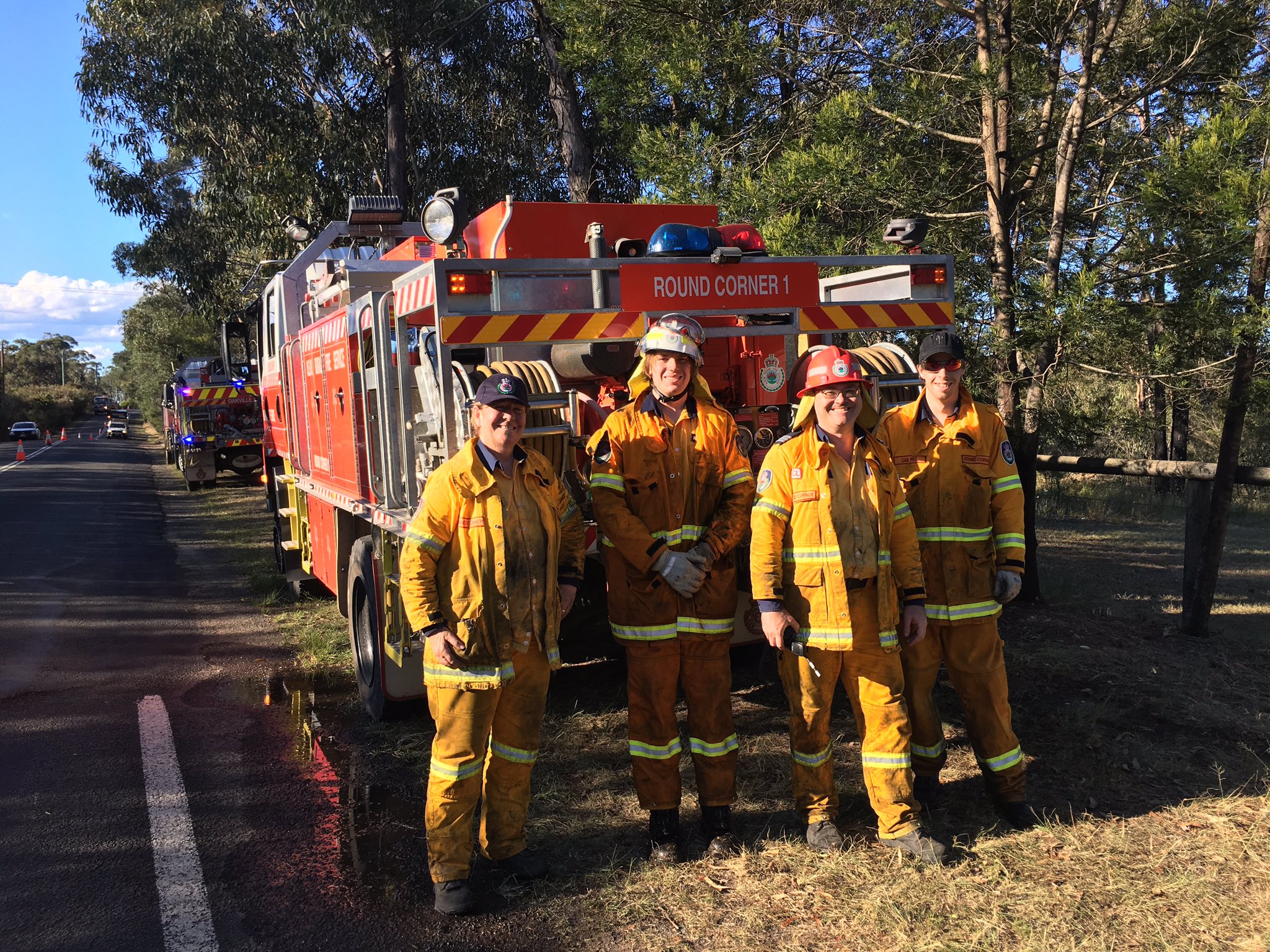 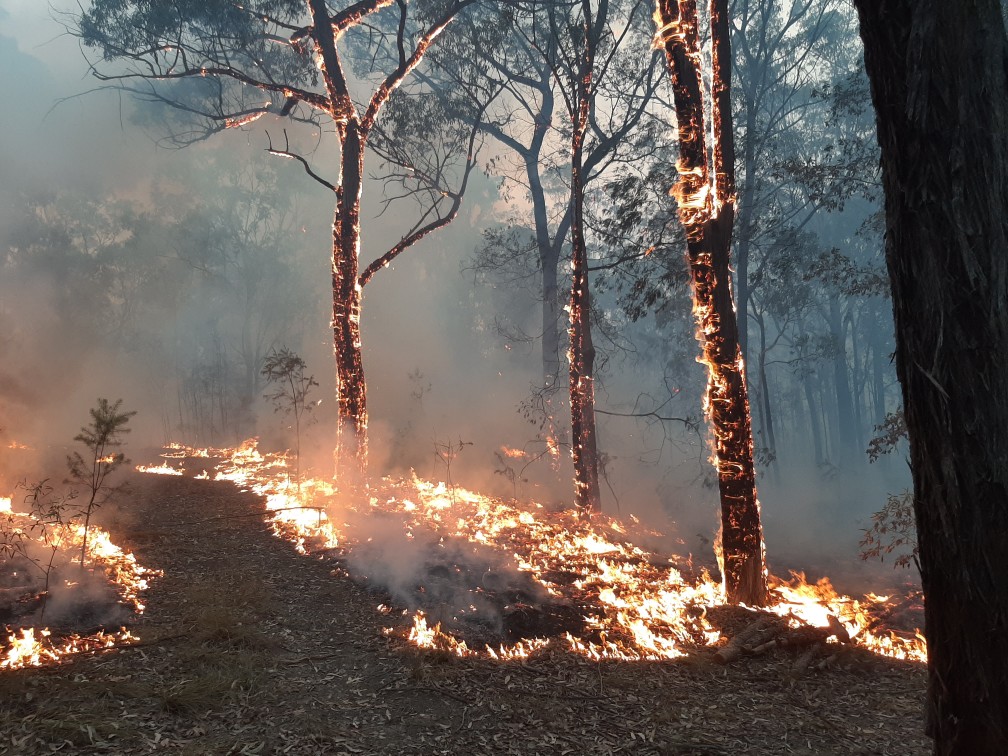 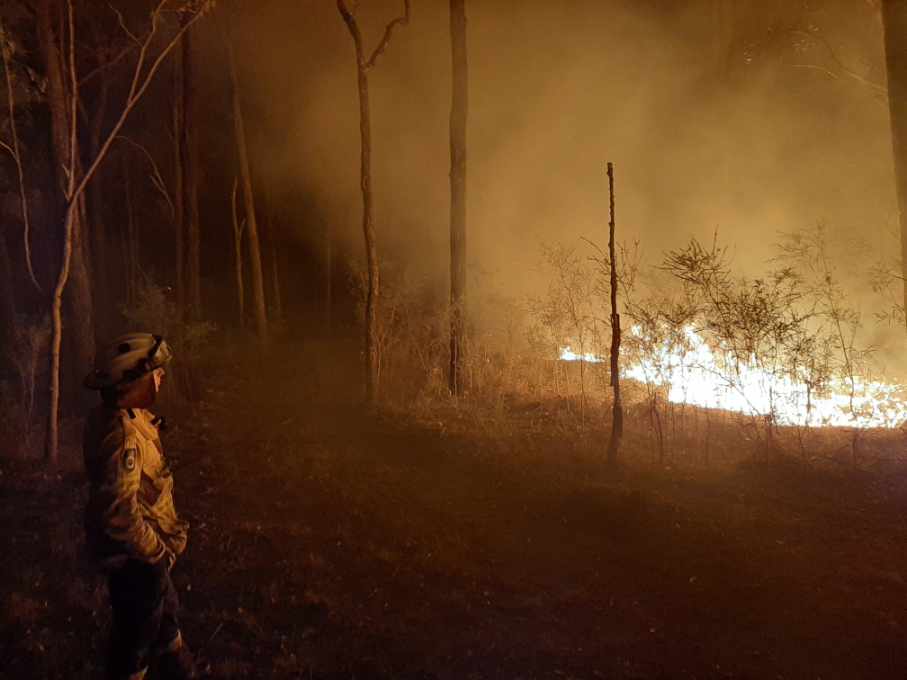 Aaron’s Brigade has been flat out battling a horror fire season. In the two months before Summer even began he had been on two deployments, including to the Gosper’s Mountain Fire –a fire the size of Greater Western Sydney – and spent a week in Glen Innes where he was hospitalised for severe smoke inhalation.

“Just last week a kid had lost something in the playground… so we taught the kids how to do a police search, they all lined up in a line, and we all kind of scoured the oval searching for this kids’ glasses…

“Instead of just walking around aimlessly searching they actually got to feel like they were learning something new and a bit more adult.” 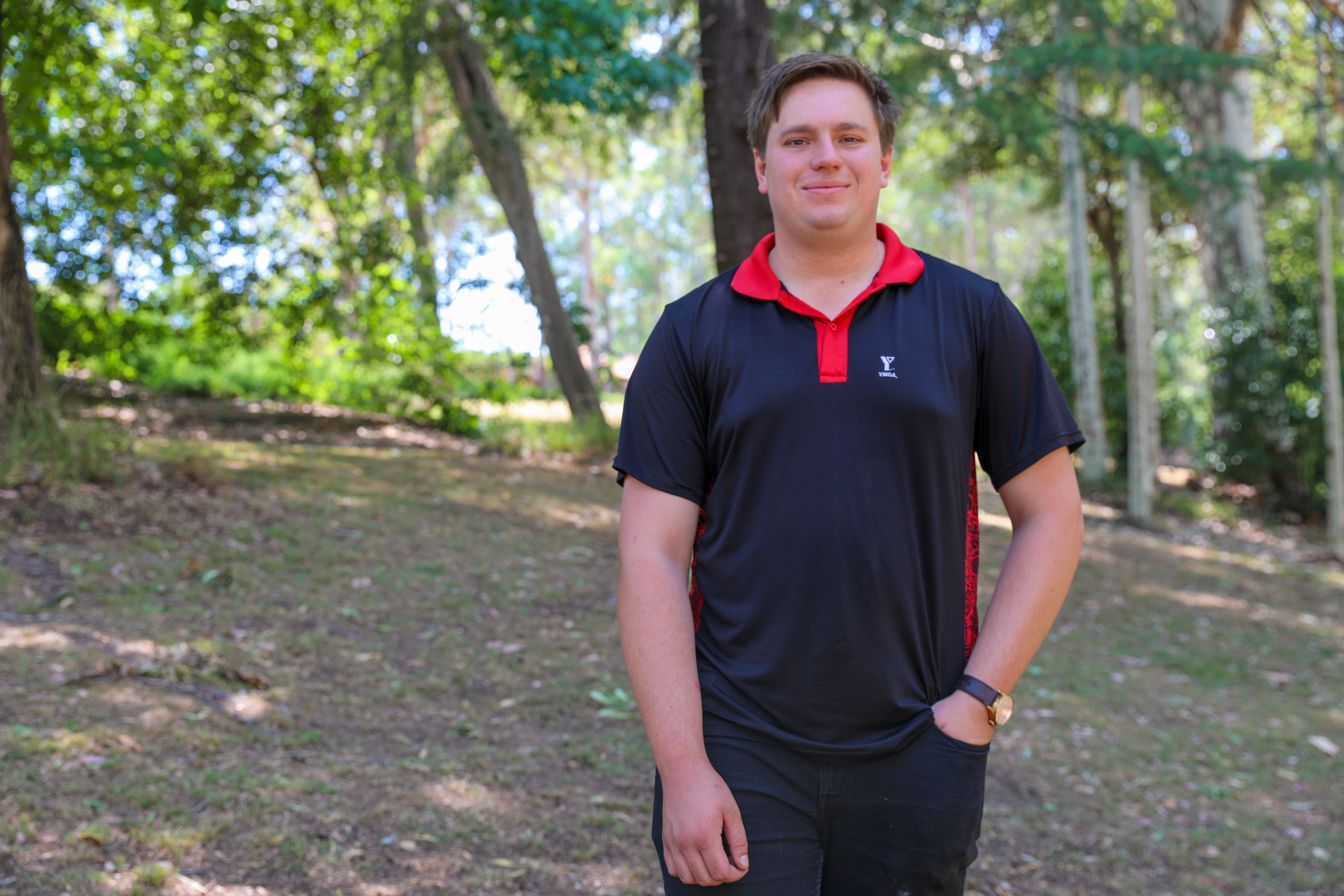 A proud RFS volunteer for the past three years 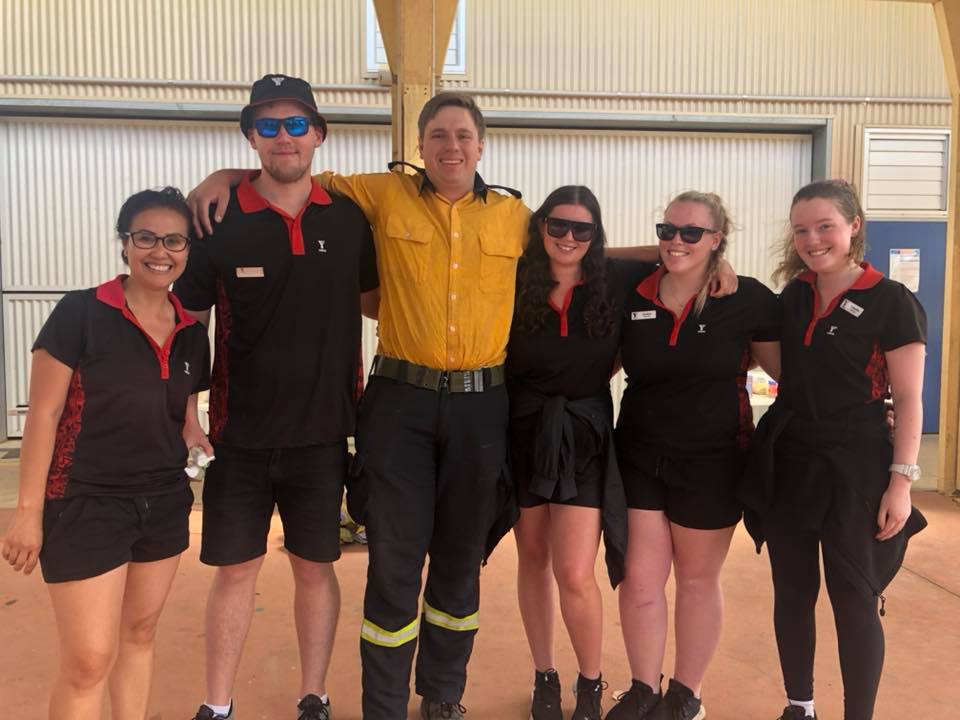 Aaron with his colleagues from the Y

A flexible and supportive workplace

Working at the Y has allowed Aaron the flexibility he needs in a job to give back through volunteering.

“I’ve been incredibly blessed that the Y has been very gracious and they’ve been a great employer to be working for while doing this. I’m particularly thankful for the staff and employees in the Hills District, when I need a shift covered, pretty much every single time someone puts their hand up.”

“Aaron and I have shared plenty of laughter... He is the type of person who will go to all lengths just to see you smile. He is our local hero.”

Someone to look up to

But the kids are truly Aaron’s number one fans, and love knowing that their hero is out helping to save the day.

“It’s been quite humbling, some of the kids have written little letters and little cards and things, they’ve been saying thank you in lots of different ways.”

As one of the few men working in the childcare sector, he believes that it’s a wonderful and rewarding role for men, particularly those who are young at heart.

“Kids need balanced views and perspectives from adults. That’s why a lot of the kids gravitate towards me but also a lot of the other male educators that I work with because you’re a bit like a unicorn, you’re a bit unique.” 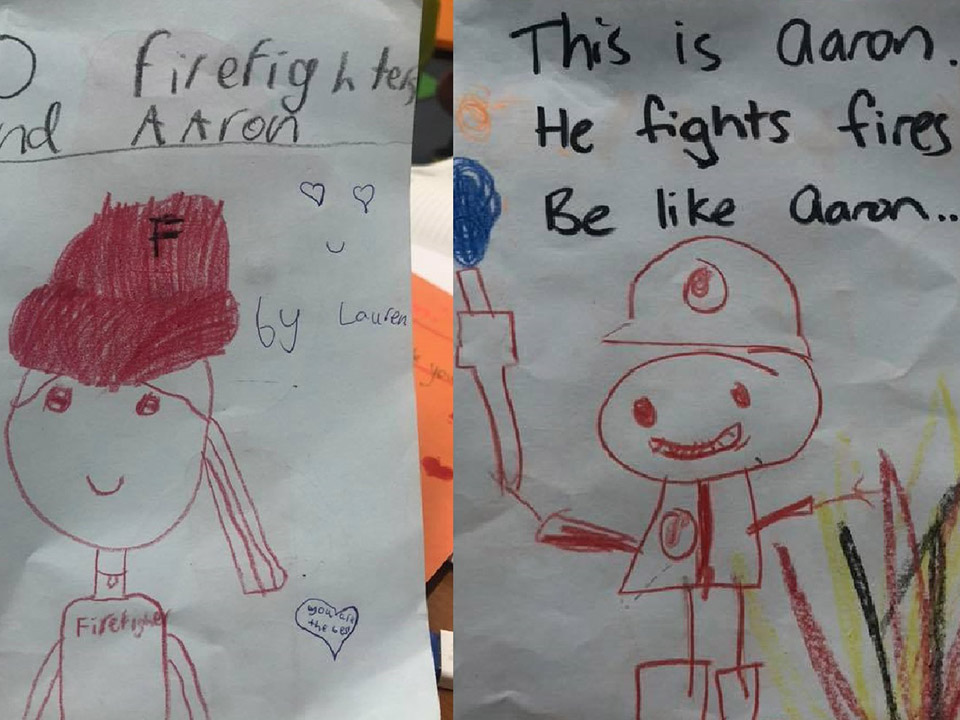 Cards for the firies from the students at Excelsior Public 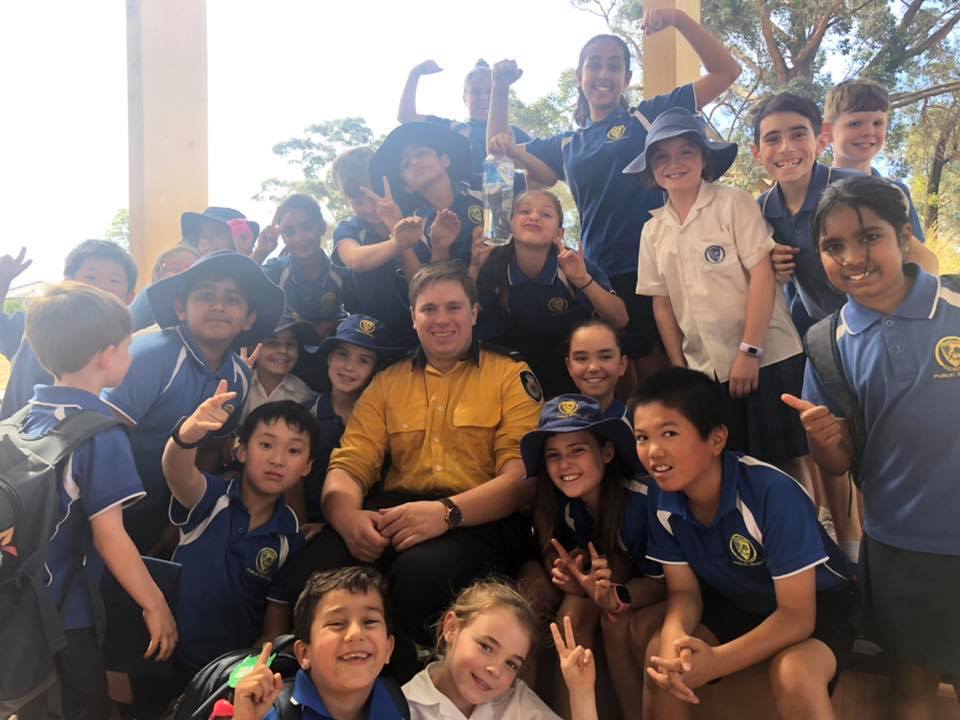 You can donate to help NSW RFS volunteers like Aaron continue the fight to save lives and homes by visiting this link. 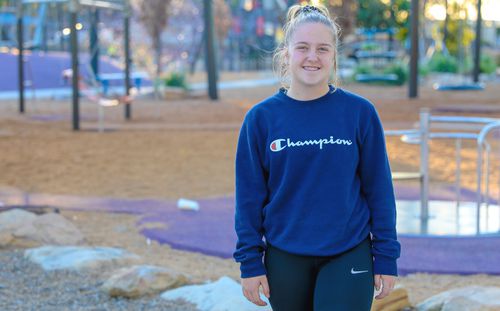 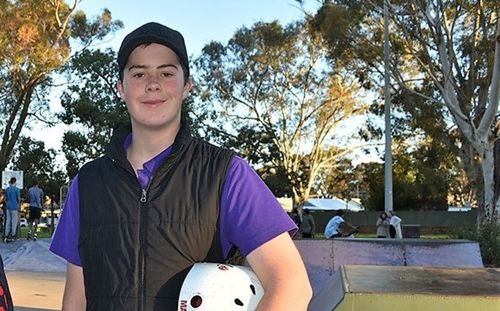 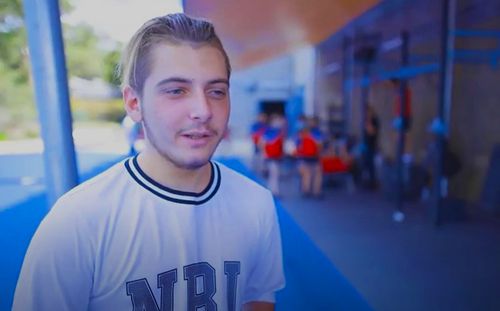 "Everybody goes through tough stages. It’s not fair if people have to go through them but don’t see the upside to things as well."