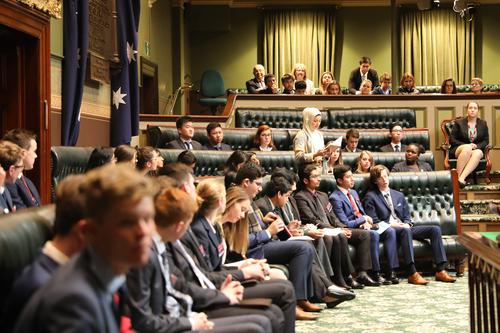 The voices of inspired young people are set to ‘take-over’ the political chamber next week when the Y NSW Youth Parliament returns to the halls of power in Sydney.

More than 60 motivated year 10-12 students from NSW will deliver and debate nine committee reports in the Legislative Council over a four-day sitting week from Monday 11 July to Thursday 14 July.

Youth Parliament is the Y NSW’s flagship youth leadership and engagement program and has been operating for 20 years in NSW, providing high school-age students with the opportunity to engage with civic leadership, policy development and democratic parliamentary debate.

The program immerses young people in all aspects of the legislative process in a mock parliament environment.
“We’re all about the power of inspired young people and Youth Parliament plays an important role in public discourse as it is all about empowerment and advocacy that provides a platform for young people to have their voices heard,” said Y NSW Acting CEO, Brooke Atkins.

“We are lucky that our future is in the hands of such capable, insightful and such intelligent people, it is truly inspiring.”

The next generation of civic leaders will meet today’s leaders at the opening ceremony on Monday 11 July.

Youth Cabinet member Ned Graham said he was excited about delivering the Aboriginal Affairs committee report, which looks at the creation of a treaty with the First Nations people of NSW.

“Youth Parliament is valuable as it shows society that young people do not just wish to sit and whinge about issues; we are participating in the program because we understand that these issues must be dealt with through the parliament and public discourse”, said Member for Newtown Graham, who was elected Leader of the Government in the Upper House.

“It gives all of us hope that the next generation of leaders in public life will be some of these people.” 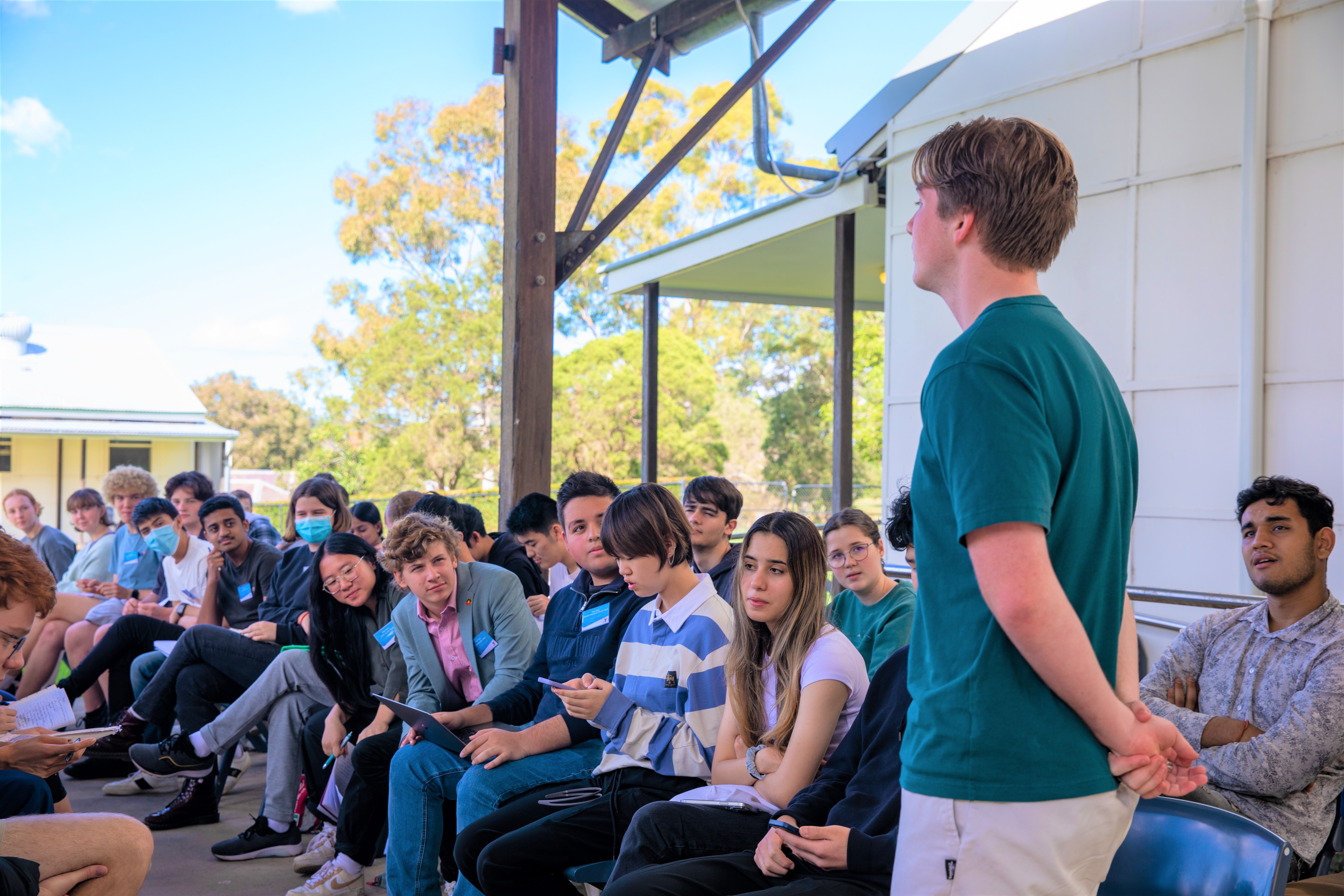 This year marks the 20th season of Youth Parliament. It is first time participants have been able to meet in person for two years, with COVID-19 restrictions turning parliamentary training and sitting days into an entirely virtual program.

This year’s reports advocate for change across nine portfolios – including Aboriginal Affairs, Women’s Affairs, Business and Employment, Diversity and Inclusion, Mental Health and Climate Change. Among the more than 100 recommendations are:

•    Implementation of a 11.5% pay rise for teachers in the next financial year.
•    Greater rights for gig workers.
•    Lowering the minimum full-time work age to 16.
•    Reduce the cost of car registration on apprentices and young tradespeople by 60%
•    Requirement for corporations to hold a 40% quota for minority groups and diverse persons in major board positions by 2035.

Ms Atkins says Youth Parliament is a program led by young people for young people with each year's cohort receiving training from a suite of expertise including a youth volunteer taskforce, previous participants and external professional bodies.

“Youth participants receive a fully immersive program from debating issues important to them at Parliament House with Parliamentarians attending and then present their reports to Ministers in various portfolios.

We are grateful to members of Parliament who will be joining us throughout the week to support all our amazing Youth.”

Member for Castle Hill and Minister for Justice, Wasim Michael Farah said: “As a person who lives in NSW who has lots of ideas, who wants to really initiate change, I believe Youth Parliament and the Y allows young people like me to be an agent of change.”

•    Civic leaders who have emerged from Youth Parliament programs across Australia include NSW Fair Work commissioners, State Government Ministers including Minister for Aboriginal Affairs, the Arts and Regional Youth Ben Franklin.
•    Participants in the year-long program, are supported by a band of ‘Taskies’ - a group of mainly former Youth Parliament participants, who return to mentor and fill the many roles associated with the parliamentary process.
•    Youth Parliament provides a vital platform for young people in NSW to have their voices heard and discuss issues that are important to them and their peers.
•    In April, participants developed their advocacy skills at a week-long training camp at the Sydney Olympic Park Lodge and have since held virtual meetings to discuss and formulate their respective committee reports.
•    Presentation of Reports to respective Ministers' portfolios: Monday 26 September 2022
•    Applications open for 2023 participants: Monday 10 October 2022

About the Y NSW: The Y serves more than 40 communities in NSW and the ACT and employs more than 1500 people. Each year, more than 2 million people visit our fitness and aquatic centres and more than 10,000 children attend our Outside School Hours Care services.