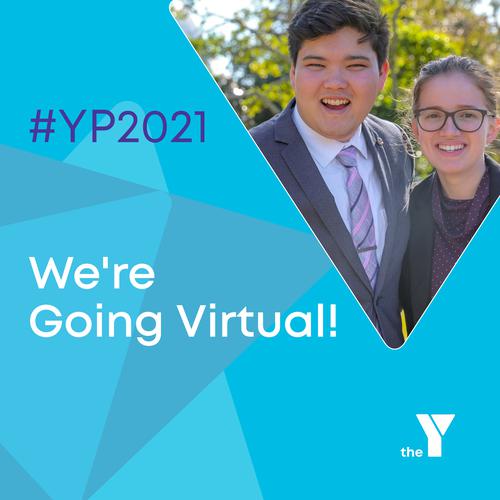 The Y NSW was due to commence its Youth Parliament program – including a residential camp at Sydney Olympic Park Lodge and the iconic experience at Parliament House – on Saturday 15 January 2022. The program was already delayed due to the Stay-at-Home Orders, which were in place at the time the program was initially scheduled for July 2021.

With the Omicron variant so widespread throughout New South Wales, the Y has taken the difficult decision to make the Youth Parliament program virtual for January 2022. The Y has taken this decision in keeping with our values, because we are committed to acting with the interests of safety, responsibility, honesty, care and respect at all times – particularly in regard to young people.

The Youth Parliament program scheduled for July 2022 will proceed as planned and registrations have opened for this.

The Y NSW is looking forward to welcoming the 90 participants from schools across New South Wales. The amazing line up for this year’s Youth Parliament program will include special guest speaker, Zoë Robinson, the Advocate for Children and Young People at the Opening Ceremony as well as Y NSW Chief Executive Officer, Susannah Le Bron – who is also currently the Y’s National Advocate for Youth Employment.

Youth Parliament is supported by various Members of the Legislative Assembly and the Legislative Council in New South Wales, who provide their time to facilitate debates and sessions, which is of invaluable benefit to the youth parliamentarians participating. Sessions and debate facilitators will include:

The Youth Parliament program in January will conclude with a closing ceremony and the announcement of the Youth Governor for 2022.

You can follow the conversation and read the latest news on Youth Parliament taking place in January via the Y NSW’s social media channels: