The Y NSW has wrapped up an inspiring week of Youth Parliament 2021, with Member for Bega, Abbey Dawson, announced as Youth Governor 2022. Ms Dawson has been the Deputy Premier for the 2021 Youth Parliament program.

Ninety young people from across New South Wales gathered virtually to discuss, debate, advocate and legislate on issues important to them and their communities. 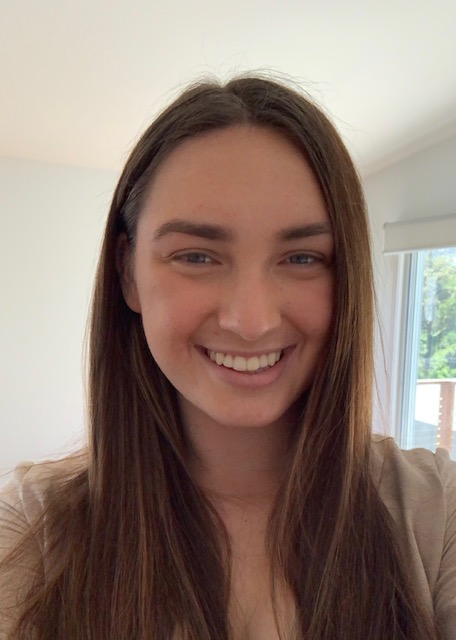 Bega resident, 18-year-old Abbey Dawson – who just graduated from Narooma High School – was officially named as Youth Governor 2022. In her election speech to be chosen for Youth Governor, Abbey Dawsom joked that she is known for talking too much but wanting to put it to good use. More seriously, she spoke of her passions and strong belief that there are three key ingredients the Youth Governor would need: leadership, courage and motivation. She promised her peers that she would lead with these qualities.

Following the initial vote to determine a shortlist for the position of Youth Governor, those standing for the role are interviewed and chosen by a panel that includes the Y NSW Youth Parliament Coordinator, another Y NSW staff member, and the outgoing Youth Governor.

As Youth Governor, Abbey will become the face of the 2022 program.

“Our 2021 Youth Parliamentarians have delighted and dazzled us all this week. They have performed splendidly, and it is of great comfort to see that our future is in such safe, smart and caring hands,” she said. “The debates this week reveal to the community, to businesses, to Government – to everyone – why the voice of young people is so important. Why providing this incredibly valuable program and important forum, and empowering the voice of young people, is vital and needs to continue.”

Since its inception in 2002, the Youth Parliament has become a much-loved event and platform for young people in NSW to have their voices heard and discuss issues that are important to them and their peers. Youth Parliament has directly resulted in more than six items of New South Wales legislation and policy and has influenced many more.