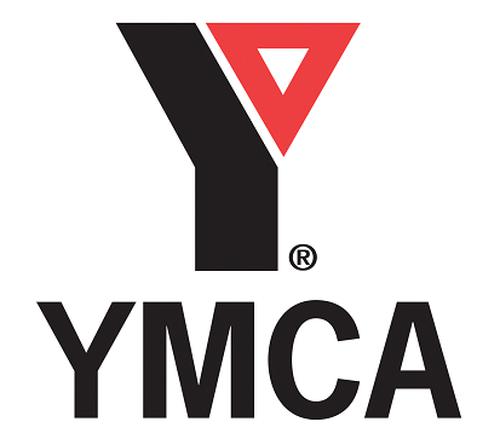 Local gymnasts from YMCA Epping and YMCA St Ives are set to compete at the 2014 Australian Gymnastics Championships in Melbourne from 21 May to 1 June. The event represents a significant milestone in Australian gymnastics, as it will also serve as the Glasgow 2014 Commonwealth Games selection trial for men’s artistic, women’s artistic and rhythmic gymnastics.

YMCA Epping will be sending seven competitors to the Australian Gymnastics Competition, including Kirsten Overton and Emma Nedov who are returning as Senior International competitors, along with first time competitor Kathryn Ramasay who is competing at National Level 10. Additionally, YMCA Epping will be sending four IDP6 gymnasts Mia Banks, Hana Chorley, Elena Chipizubov and Grace Barry to compete at the championships.

“YMCA Epping is well known for our elite gymnastics programming. We are delighted to be sending seven of our top gymnasts to compete at the Australian Gymnastics Championships,” said Courtney Murphy, Centre Manager at YMCA Epping.

“This is a very strong team, and we have a solid chance for representation at the 2014 Commonwealth Games. Considering that Emma Nedov won the beam championship last year, I think we will have much to look forward to,” said Courtney Murphy, Centre Manager at YMCA Epping.

YMCA St Ives, will also be represented at the Australian Gymnastics Championship, with Jessie Wye returning for her second competition at national Level 9.

“While our gymnastics facilities are smaller than other centres, the calibre of gymnasts coming out of YMCA St Ives is simply phenomenal. We had the largest International Development Program (IDP) Level 6 participation in NSW. Additionally, 13 of the 15 children representing YCMA Epping at the IDP high level championships were from the St Ives area,” said Adam Rose, Gymnastics Coordinator at YMCA St Ives.

Looking for YMCA Out of School Care centres (OSHC)