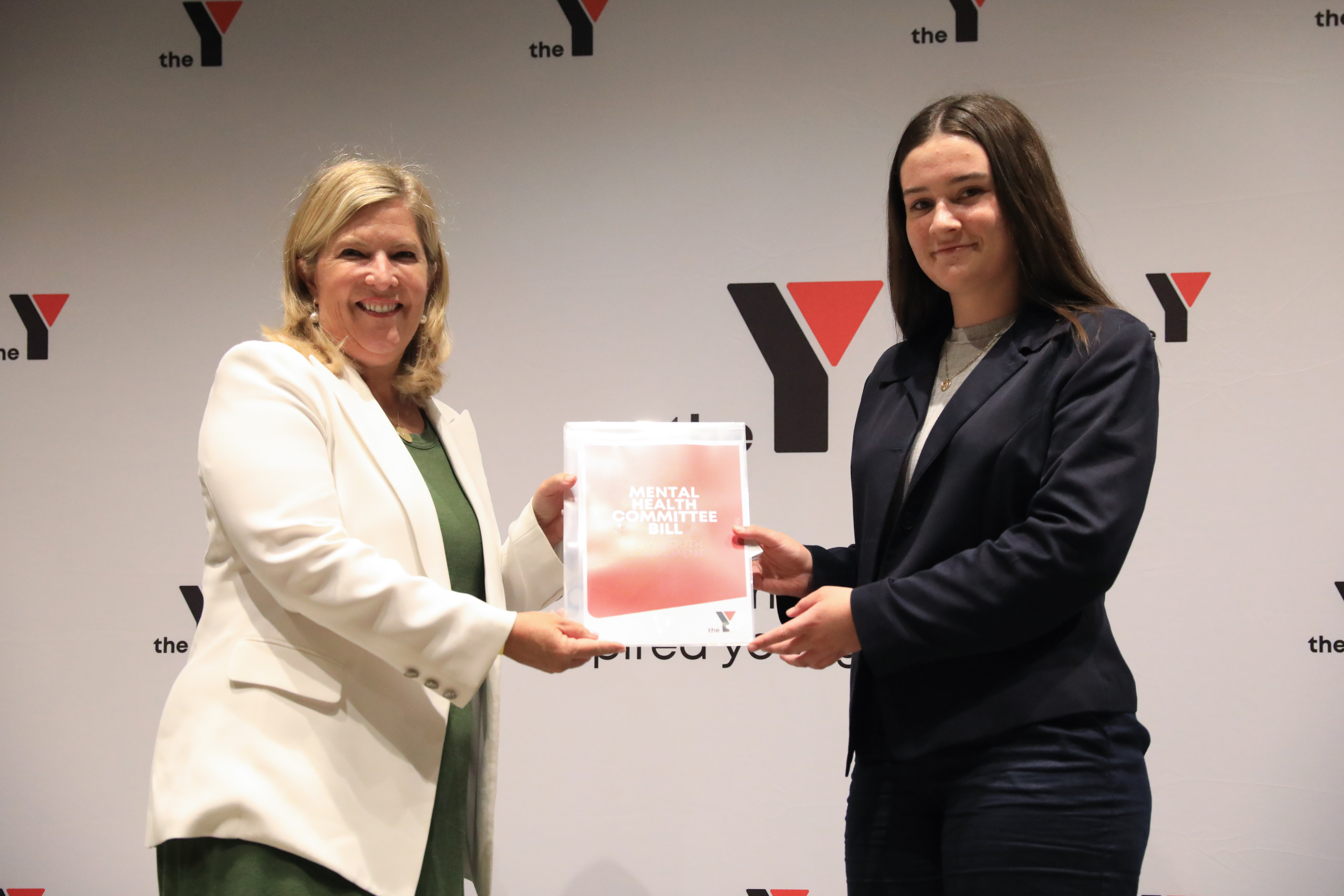 The Presentation of the Bills took place in the NSW Parliament House Theatrette and was the result of research, debate and policy writing by 60 participants in the Y NSW Youth Parliament program.

The Y NSW Youth Parliament program  immerses young people in all aspects of the legislative process and a mock parliament environment.

NSW Ministers were on hand to accept the Bills, including:

This year’s Youth Parliament Bills advocate for change across a broad range of issues including menstrual equity, modernising sex education and creating an inclusive uniform code within state schools.

“This morning as we woke up in our comfortable beds, more than 1,200 indigenous children across this state woke up behind the bars of a juvenile prison,” said 18-year-old Floyd.

“The piece of legislation that my committee has spent countless hours of their time drafting and which I now present to you, will have immeasurable positive effect on the lives of indigenous young people across our state." 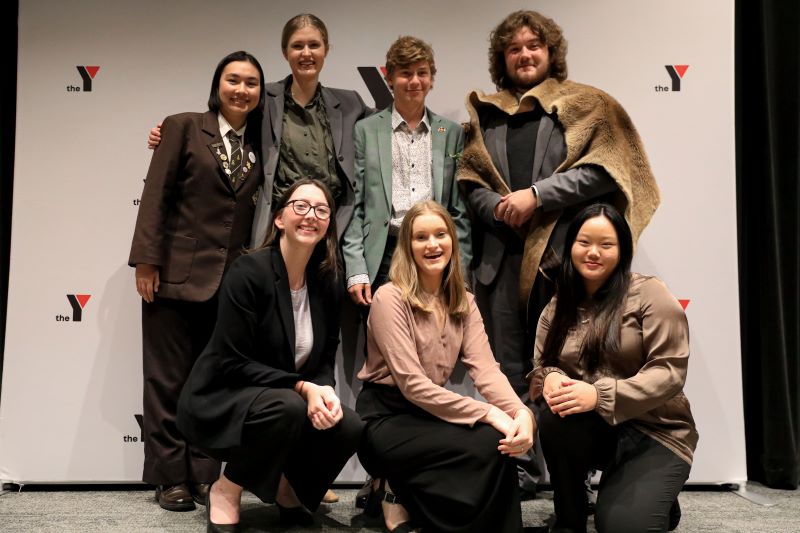 Youth Member for Kuringai and Youth Premier, Indigo Lee Wilson, delivered the Women’s Affairs Bill, in a powerful speech to peers and politicians.

“Women and girls should never have to improvise for them to have to go to school, or for them to be safe, and more than one in five Australians who menstruate have had to improvise on period products due to cost,” Lee Wilson said.

Accepting the Bill, Minister for Women, Bronnie Taylor, confirmed that the Bill had influenced new state legislation, saying to Ms Lee Wilson: “So Premier, I’m very happy to tell you we recently made an announcement funding all sanitary products for girls in schools, so well done, that is because of you and your work, very happy to serve,” Ms Taylor said.

Since its beginning in 2002, approximately six pieces of the Y NSW Youth Parliament legislation have been passed into NSW Law, including the Domestic Violence Disclosure Scheme.

Minister Ben Franklin promised Youth Parliamentarians he would read every page of the nine Bills.

“I’ll give you this guarantee, I will read every word of the Bills I’m presented and I will listen to what you have argued, I will talk to my cabinet colleagues and I will advocate for the positions that you have put.” said Minister Franklin.

The ceremony was the first time 2021 Youth Parliament participants were able to meet each other in person, with Covid restrictions turning their parliamentary training and sitting days into an entirely virtual program. 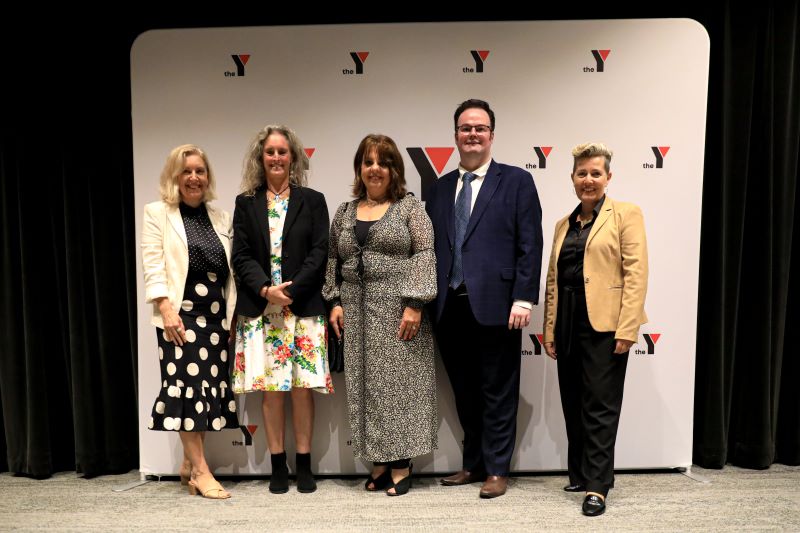 “It is absolutely for our purpose, which is that we believe in the power of inspired young people, every single one of you that are here today,” Le Bron said. “How extraordinary and how lucky we are that our future is in the hands of such capable, insightful and wow, such intelligent people that truly inspire me,” she said.

The 2022 Youth Parliament is fast taking shape. More than 90 young Australians, from across NSW, have been accepted into the program