Keep in the loop with what's going on at Mariners Aquatic Centre. Follow us on Facebook for the most recent updates and upcoming events. 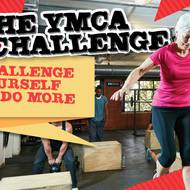 This April 2017 Compete in the Y Games and challenge yourself or others.

During this month train as often as you can and lead the challenge board! 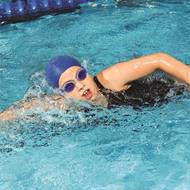 What does this mean for your student? 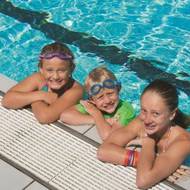 “I only learnt to swim after immigrating to Australia from England,” Charlesworth said, now in his early 40s. “I know full well ...

Looking for YMCA Out of School Care centres (OSHC)